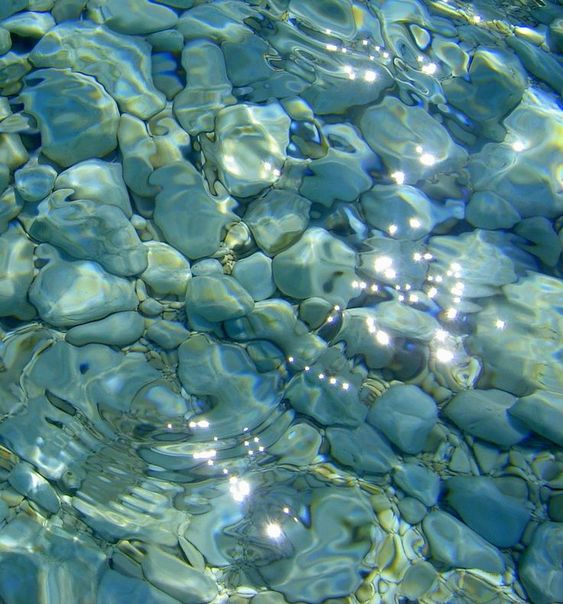 TRANSMUTE your EMOTIONS to REWRITE DESTINY

How are you feeling today? Really? Truly? Take a breath, and for a moment allow yourself to feel everything. Did you have a hard day? A tough life? Are you overjoyed with something extraordinary that happened to you today? Are you excited for the future? … Or are you petrified of what tomorrow might bring? Most of us have been taught to completely close ourselves off from analyzing our emotions or the sensations of feeling. We’re told “they get in the way”, that they “stop us from completing the tasks at hand”, or that “It’s selfish to be so focused 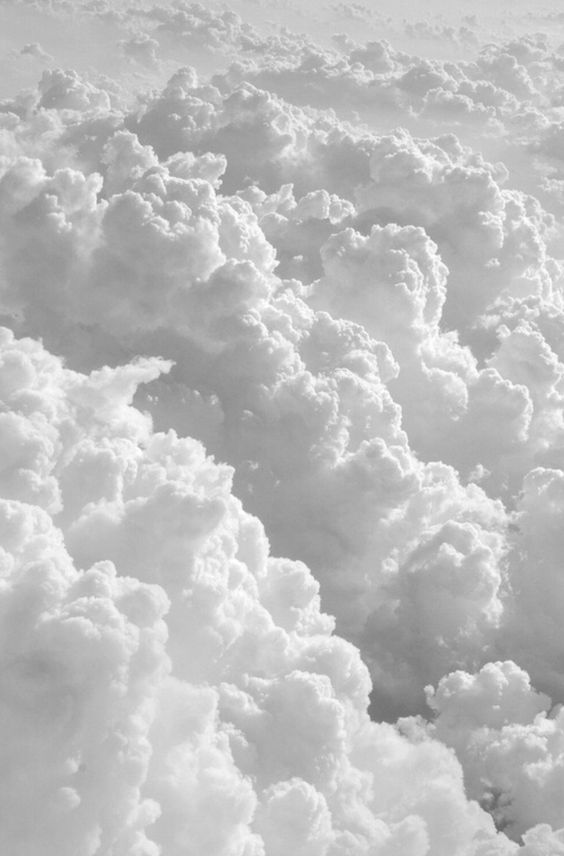 What is SOLAR GEOENGINEERING and could it be the end of BLUE SKIES?

Climate engineering or commonly Geoengineering, is the deliberate and large-scale intervention in the Earth’s climate system. The main category of climate engineering is solar geoengineering or solar radiation management. Solar geoengineering, or solar radiation modification, aims to reflect some sunlight (solar radiation) back to space to limit or reverse human-caused climate change. The term ‘Chemtrails’ is largely ridiculed by the general population, but the methods of Stratospheric Aerosol Injection (SAI) are nothing new and have been postulated in length by scientists and political officials since 1965. What is Stratospheric Aerosol Injection (SAI)? Stratospheric aerosol injection is a proposed method of